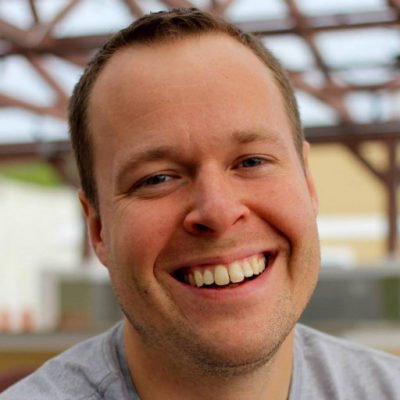 I was a big gamer back in high school and wanted to make my own games but had no idea how. It was hard to learn game dev back then, because the internet was terrible. I found my saving grace at a local Barnes and Noble in the form of a book by Andre’ Lamothe called Teach Yourself Game Programming in 21 Days. To be honest, it took longer than 21 days (probably closer to 21 years) but I was able to start making my own games. They were completely terrible, but it was fun. It was then that I realized that I liked making games more than playing games.

After that I got a degree in computer science and got a job at Boeing working on flight simulators. I started making iPhone games around 2009 and after having some success on the app store I was able to quit my day job and focus on game dev full time. That’s about when I started this Jundroo thing.